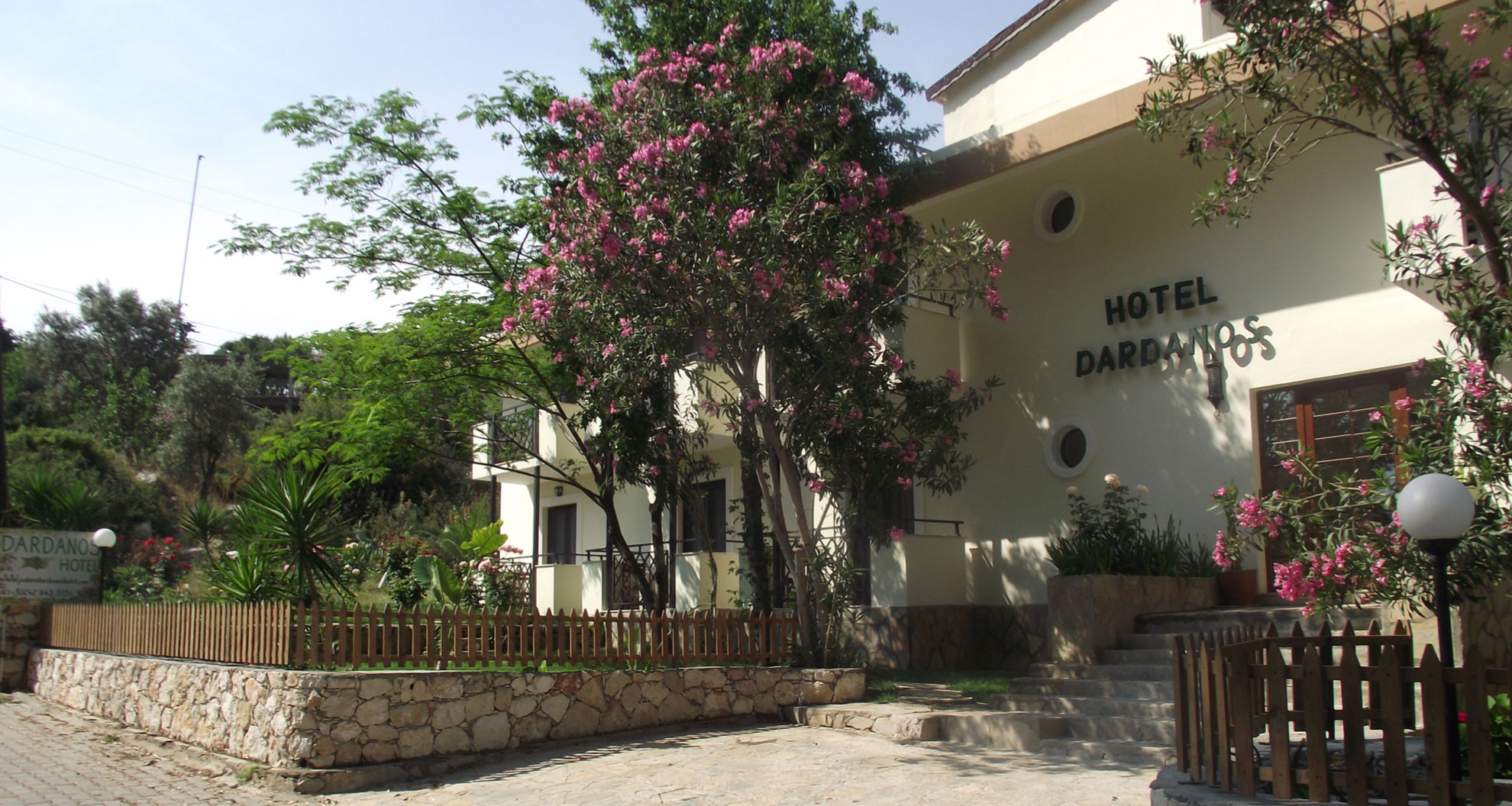 What do you know about Patara?
Do you really know where Patara is located?
Why someone should target a small village like Patara, far from mass tourism centers and metropolitan areas, obviously wont bring any world wide report?

Is Turkey a Safe Destination?

There’s no doubt that the world, including Turkey, is more dangerous now than it was a few years ago.
Turkey is as safe as most places and much safer than many. More than 40,000 British and 250,000 other foreigners choose to live here and 2.5 million refugees have found safety here.
Turkey is not just safe; it’s a civilised and polite society, people still help their neighbours and even total strangers. If you’re lost it’s most likely that someone will lead you to your destination. If you fall, someone will help you up. If you leave your wallet or camera in a bar or restaurant, it will be there when you return, even months later. If you drop money in the street, someone will run after you and give it to you, even though it may well be more than they earn in a week. Teenagers will give up their seats to the elderly or infirm. We have neither football hooligans nor lager louts (except for tourists). Cars and houses are not routinely fitted with intruder alarms- there’s no need.
Why then do many perceive that Turkey is dangerous? It is true that Turkey borders Iraq and Syria but the borders are many miles away from tourist areas. Turkey also, like UK, Spain, Sri Lanka and USSR to name but a few, has an armed separatist movement, though the overwhelming majority of Kurds want nothing to do with violence. Their attacks are mainly against government buildings and the security forces, well away from tourist areas. To illustrate this, both Istanbul, Turkey’s largest city and tourist magnet in the north and the major tourist centre, Patara 850 km to the south on the Mediterranean coast are further from the Kurdish stronghold Diyarbakır and the war torn Syrian border city Kobane than London is from Berlin. 24 hour TV news with the same stories repeated every hour, on the hour add to the perception. An attack in UK, USA, France, Germany, Spain, Sweden or Turkey is a sensation and receives maximum coverage. An attack in India, Mexico, Thailand, China, Russia or Israel goes largely unreported.
Let’s look at some facts. In November 2015 the World Economic Forum published a table comparing the dangers from terrorism in many countries. The rankings took into consideration both the frequency and severity of the attacks. Iran was rated the most dangerous with a score of 10 and together with Afghanistan, Nigeria, Pakistan and Syria accounted for 78% of all attacks. Turkey with a score of 5.73 was 27th; safer than many other popular tourist destinations including India at no 6, Thailand (10), Philippines (11), Egypt (13), Kenya (18), China (22), Russia (23) and Israel (24). UK at 28 and a score of 5.6 was only a little safer. Greece (29), Bahrain(31) Indonesia (33), USA (35) and France (36 scoring 4.5) were only marginally safer. You are much more likely to be killed in a road accident in UK than to suffer even the slightest injury in a terrorist incident in Turkey. So why are cruises being diverted from Turkey to Greece and France and even to the more dangerous Israel?
If we look at non-terrorist related murders, Turkey with 2.6 per 100,000 population is much safer than such tourist destinations as Cape Verde (10.3), Gambia (10.2), Seychelles (9.5), Bahamas (29.8), Barbados (7.4), Jamaica (39.3), Trinidad (28.3), Mexico 18.9. USA has 3.8, Malta 2.8. UK; Spain and France are safer with just 1.
A woman is 14 times more likely to be raped in USA than in Turkey, 6x in France, 4x in Germany and 1.5x in Spain.
Turkey dangerous? Street crime is virtually unknown, as is road rage. There are no dangerous animals in Turkey nor dangerous diseases. Food safety and hygiene standards are at least equal to those of Northern Europe, even the street food vendors have enclosed stalls and wear latex gloves to serve you but remove them when handling money. Turkey does not suffer from dangerous severe climatic events. Parts of the area are seismically active while most tremors are unnoticeable. There have been fatal earthquakes in the last 50 years, as there have been in neighbouring Greece and also France and Italy but all modern buildings are constructed to high standards of earthquake resistance.
There are some dangers in Turkey. Alcohol and tobacco are cheap. It is easy to forget to drink sufficient water and to take precautions against the sun. It’s very easy to gain weight with the temptation of such an amazing cuisine. Should you have the misfortune to become ill or injured, the health care is of world standard and many people come from Europe and the Americas to take advantage of the skills of specialists in fields such as oncology, cardiology, orthopaedics, cosmetic surgery, eye surgery and dentistry, all at much lower prices and at least as high a quality than they would find at home.
The biggest danger of all is simply that you will fall in love with the Turks and their country and never want to leave.